On 4th August, China's Department of Maternal and Child Health of National Health and Family Planning Commission (Department of MCH, NHFPC) and United Nations Population Fund China Office (UNFPA China) held the symposium on "Women’s health through life course and empowerment" successfully in Beijing, which was also jointly co-organized by the National Office for Maternal and Child Health Surveillance and The George Institute, China (TGI China).

Qin emphasized the significance of promoting women’s health. By reviewing the measures taken and achievements gained in China recently, Qin pointed out that the Chinese government places women’s health and empowerment high on their national economic and social development strategy and task agenda.  He said that since the Deepening Health Care System Reform, governments on national and regional levels have continued to increase their investment in developing a maternal and child health care system with Chinese characteristics, improving its health insurance system, enhancing the basic health care services through birth course, as well as implementing free family planning technical service.  He added that due to these efforts, women’s health in China has been improved: in 2016, the national maternal mortality rate (MMR) was declined to 19.9 per 100,000 live births, and the life expectancy of women reached 79.43, both of which ranked high among developing countries.  Qin emphasized that China would continue to consummate policies and measures, enhance coordination between sectors, and increase capital investment in women’s health in order to promote it better and faster.

Babatunde Ahonsi spoke highly of China’s work and accomplishments in women’s health, and reflected on the cooperation between the Chinese government and UNFPA in population and health.  He said that UNFPA will continuously work with China in the divisions of population development, reproductive health, and maternal and adolescent health.

Professor Robyn Norton, Principal Director of The George Institute for Global Health, introduced the trends and current global status of women’s health.  She pointed out “in spite of the remarkable achievements we obtained in women’s health, the significant burden of NCDs is also severe for women globally, which is currently urgent to address”. She also asked for an expanded women’s health agenda, a gender approach, and gender equality in healthcare.

During the symposium, experts in fields of medicine, sociology and health economics were actively engaged in discussions on gender quality, health accessibility, and health delivery.  They discussed in-depth the relationship between women’s health, empowerment and development.  Meanwhile, they also put forward plenty of valuable suggestions and recommendations for providing women’s healthcare service throughout life, promoting family planning technical service, and facilitating multi-sector collaboration.

Over 70 participants from various backgrounds attended the symposium in Beijing, including officials from National Working Committee on Children and Women (NWCCW) under the State Council, National Development and Reform Commission (NDRC), Department of MCH, NHFPC, and China Family Planning Association, as well as experts from China and abroad and representatives from relevant research institutes. 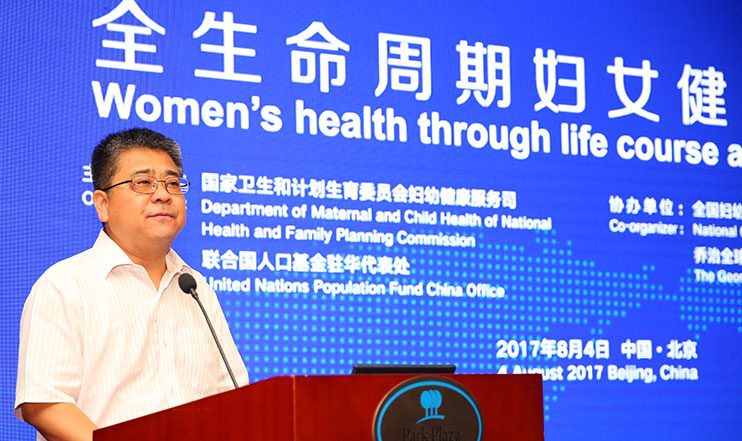 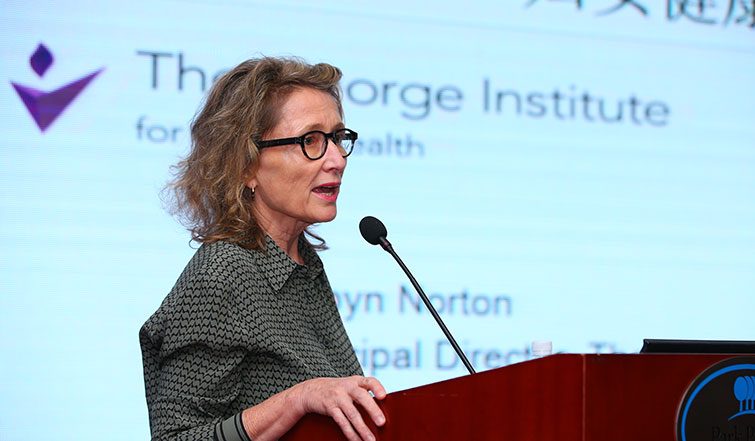 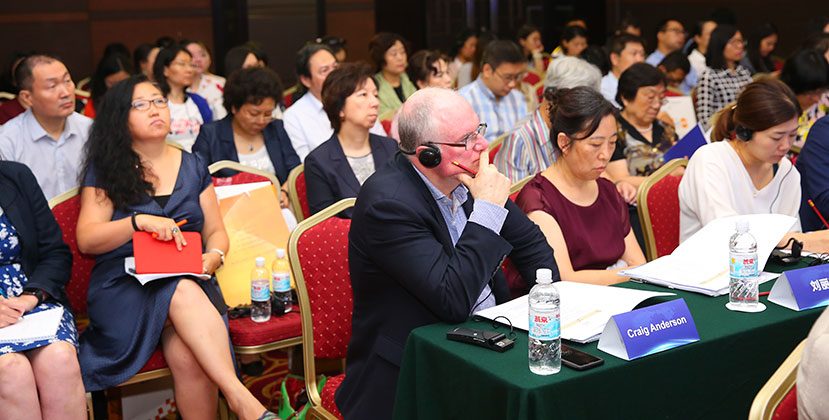